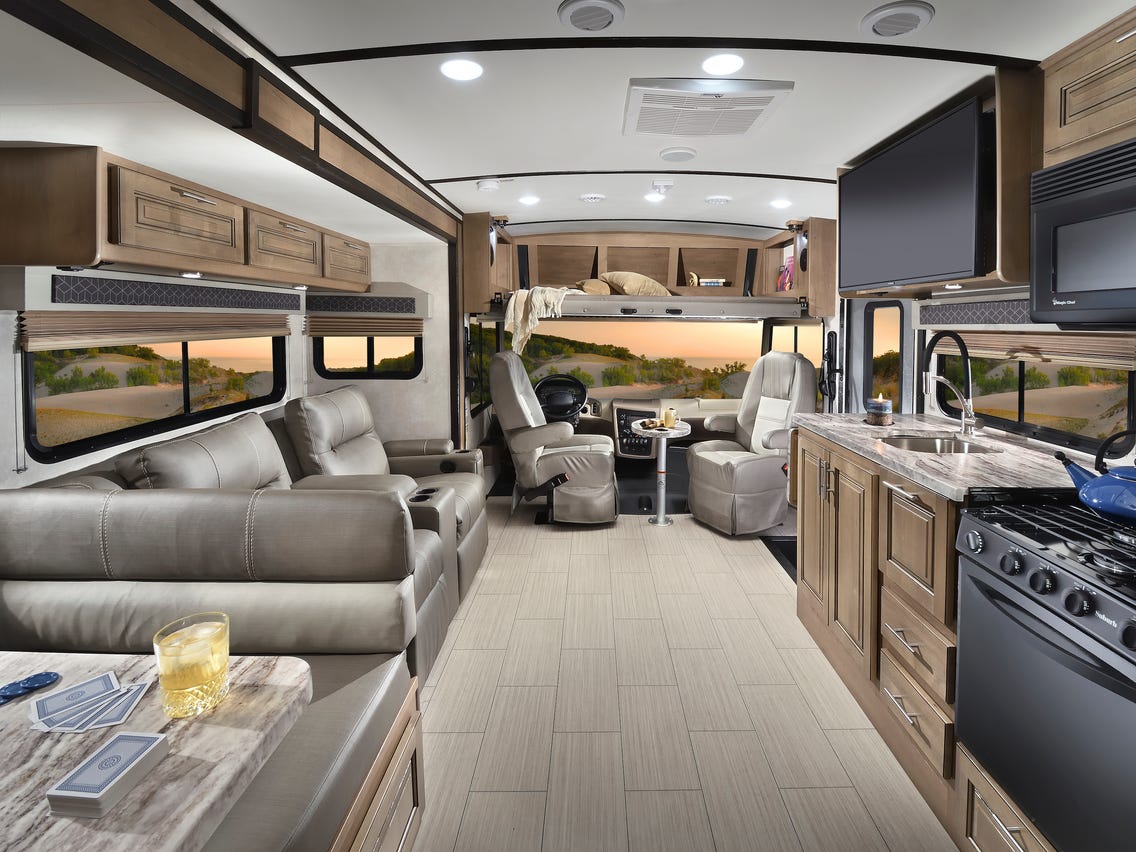 Recreational vehicles (RVs) have been around for over a century, but they have undergone significant changes and improvements over the years. The modern RV as we know it today became popular in the United States in the 1950s and 1960s, when families began using them for camping and road trips.

In the 1950s and 1960s, RVs were relatively small and basic, with few amenities. However, as the popularity of RVs grew, so did the demand for more comfortable and luxurious models. By the 1970s, RVs had become larger and more sophisticated, with features such as air conditioning, microwaves, and televisions.

Today, RVs come in a wide range of sizes and styles, from small, lightweight travel trailers to large, luxury motorhomes. They are used for a variety of purposes, including camping, road trips, and full-time living. RVs remain popular in the United States and around the world, with millions of people using them for travel and leisure.

There are several common issues that can arise with recreational vehicles (RVs). Some of the main issues include:

Overall, RVs can be prone to a variety of issues that can be inconvenient and costly to repair. Proper maintenance and care can help to minimize the risk of these issues occurring.